Popis: This same aircraft, in particular its right engine was the cause of the tragedy on June 17, 2008. - The mechanic absorbed by the turbine of the aircraft ---- Team Judicial Police of the Guardia Civil of Granadilla statement made ​​yesterday to the two companions of mechanical LTE RF Michelangelo, 24-year-old man from La Laguna, who was killed on Monday night when he was sucked into the turbine side of the Airbus a-320 performed a calibration of the engines, according to sources close to the investigation. The plane had arrived from Barcelona and planned departure to Warsaw in Poland, but apparently the crew detected in the instrument panel on board an oil leak in one engine, so before embarking on the flight crew decided to request that they should do an engine test. Sources close to the deceased said that &quot;the aircraft was towed by a tractor racket Iberia to the evidence and the operator told him it was the first times I did this operation.&quot; The aircraft, with registration EC-JRC, remained at the scene of the accident to court, with several of the engine blades folded, awaiting the decision of the head of the court. 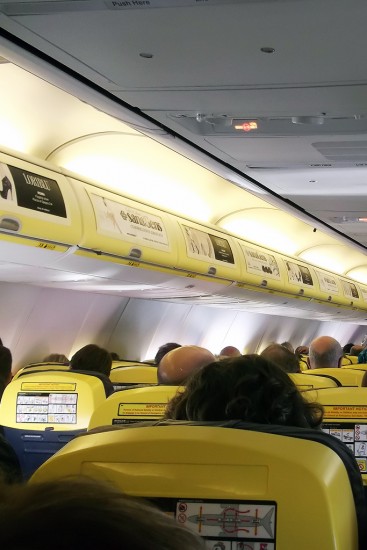 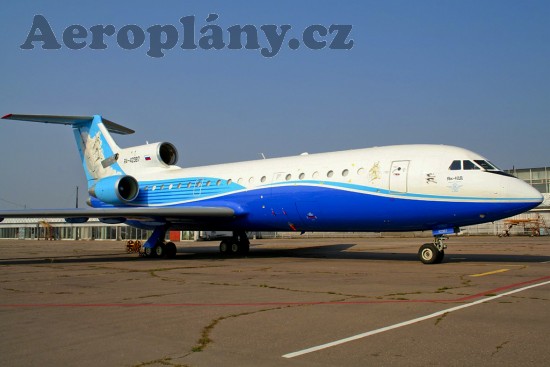 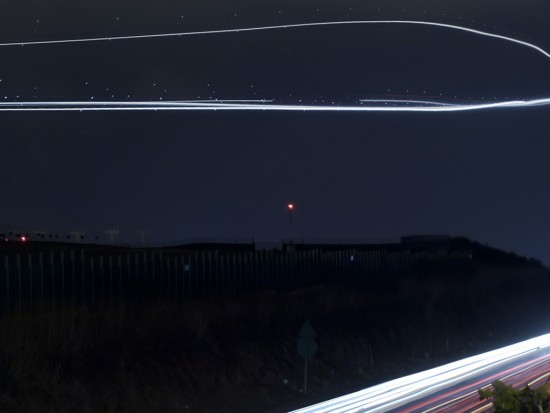